The digital era creates new possibilities for observing humans’ behaviour, especially the one expressed on the Internet, but we also leave traces during everyday activity by making phone calls, using GPS devices or using any kind of transportation. People who meet together or communicate over the Internet or other channels constantly exchange information, rumours, spread opinions and attitudes. Sometimes it is just an information that is being passed from one to another, but it may also become the beginning of a huge change, either of an individual or even of the whole society – but in both cases it starts with becoming influenced or influencing others. Social influence is the process of a complex nature which involves our location in social network, the network structure and dynamics, time and psychological and sociological factors. At the level of an individual it is rather a psychological process but at the network scale it is strongly dependent on the network structure and its dynamics. Hence, studying social influence is a challenging interdisciplinary task, which, if succeeded, leads to better understanding of the surrounding world.
The goal of this workshop devoted to the social influence process is to present the research on:
As the era of static networks analysis is now moving towards dynamic networks analysis, it is a topic of great importance to observe the dynamics of the networks as well as the dynamic processes like the spread of influence in order to better understanding of the human behaviour. Here, the dynamics is being observed at two levels – the social network itself changes and this network becomes a transmission layer for another dynamic process – spread of influence. This is why there is still the open debate what plays more important role – the underlying layer or the social influence process itself. By organizing this workshop we would like to bring us closer to the answer on this question.
This workshop aims to gather researchers studying the phenomenon of social influence in networks and it is indented to be a cross-domain knowledge exchange. That is why we are willing to present the state of the art and current research in this area from different perspectives: sociology, computer science, psychology as well as mathematics and physics, making this event interdisciplinary. We believe that only by taking the advantage of all the above mentioned fields it is possible to move forward in understanding how this complex works and how the society may benefit from understanding it better.

The globalization has enabled the exchange of information in a previously unseen scale. The enormous popularity of the Internet and the evolution of social media create new areas for observing and modelling processes related to social sciences, such as social influence or diffusion of innovations. Moreover, the electronic environment creates the possibility to track marketing activity, the traditional one as well as viral marketing. Now it is possible to evaluate different strategies of targeting people and observing the outcome of the process, since social graphs and social activity logs are definitely easier to obtain than two decades before. In this area several interesting topics can be distinguished, such as modelling the spread of influence, implementing and evaluating epidemiological models, tracking dynamics of diffusion processes or designing new algorithms towards these processes prediction or optimisation.
This workshop aims to connect research related to both social and technical systems and one of key topics is social influence in socio-technical systems. During the workshop we would like to address the questions like:
This workshop associated with the ASONAM 2016 conference is targeted to researchers involved in modelling diffusion of information in social networks as well as theoretical models with key topics related to:
We would like to invite researchers from various interdisciplinary areas related to sociology, computer science, physics, statistics, epidemiology with innovative research related to above topics with connection with social informatics. This workshop welcomes new analytical approaches and the usage of machine learning methods in the above topics. We are interested in the research related to individuals’ change (social influence) as well as the network change (spread of influence).

Submitted works have to present original research contributions not concurrently submitted elsewhere and they should be submitted as full 8-page research papers (maximum page limit).

All submitted papers must:

It is the authors’ responsibility to ensure that their submissions adhere strictly to the required format. Submissions that do not comply with the above guidelines may be rejected without review.

Paper submission is handled by the EasyChair system and it is available here. For any questions about the call for papers please contact [email protected].

Accepted papers will be published in the IEEE CS digital library. IEEE template is located here. Workshop proceedings will be indexed in Thomson Reuters Web of Science, Scopus, DBLP and other scholar databases.

Full papers will be given 30 minutes for presentation including questions and discussion. 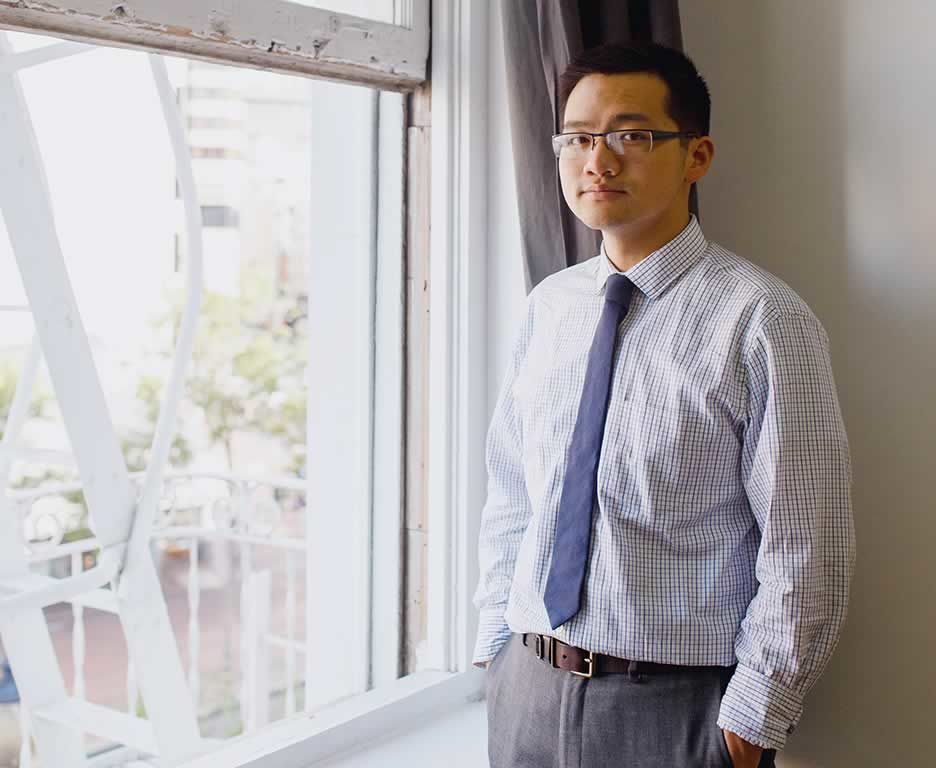 Rich pools of data about group behavior and the research leveraging it are building an ever-more sophisticated understanding of social influence. These techniques have and will increasingly exit the realm of academic, theoretical inquiry to become an applied, data-driven discipline that obsoletes earlier, more qualitative techniques of influence.

In coming years, we will see a multitude of groups working to exploit the advantages that this field of research promises, from political campaigns to marketing agencies, militaries to social media platforms. However, the methods of data-driven influence will not be used in a vacuum: instead they will come into conflict with one another as rival interests battle to shape social behavior. To that end, the future of the influence landscape will not be static, but instead a dynamic arms race that drives investment in new insights, new techniques, and new technologies.

The session brings together existing trends in research and uses of these techniques "in the wild" to imagine the future landscape of contested influence. What will these future conflicts look like? What are the means and ends of data-driven influence warfare? How might we start to think about developing strategy for this space?

Tim Hwang leads Pacific Social, an independent research organization targeting the challenges and opportunities posed by the rise of data-driven influence. He was the first to coin the term "socialbot" in 2011, and has focused on tracking the use of fake, automated identities by state and non-state actors as a means of shaping group behavior on social media.

In the past, he has served as a researcher at the Berkman Center for Internet & Society at Harvard, the Center for Legal Informatics at Stanford, and is currently a fellow at Data & Society, a research institute focused on the social and cultural issues arising from data-centric technological development. For his work, he has appeared in the New York Times, the Washington Post, Wired Magazine, The Atlantic, Forbes, and the Wall Street Journal.